From Dust We Came…To Dust We Return 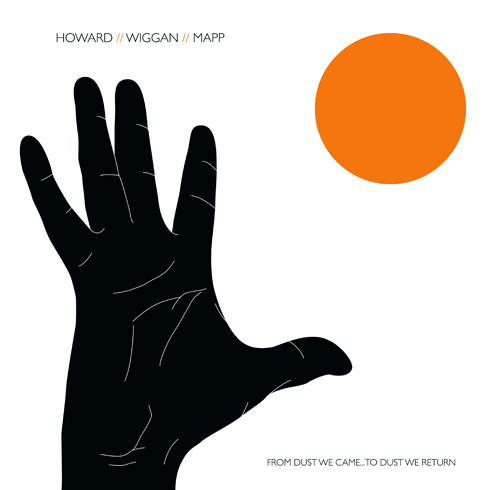 This album came about as a result of Justin Wiggan’s love of Howard’s music. Five years after Noah’s death in 2010, Justin was in touch with his wife, Lieve Fransen, and learnt that Noah had made a large number of private recordings playing solo on the alto saxophone.

Lieve kindly gave Justin access to these recordings and the freedom to develop an album in which he built electronic soundscapes around these solo passages. He then asked bass player Chris Mapp to add bass lines to the foundation. The resulting music has been composed and edited by Wiggan to form the two sides of this album.

A record packing so much protein that it needed two labels to release it in a first time co-release between Dirter Promotions and Static Caravan.