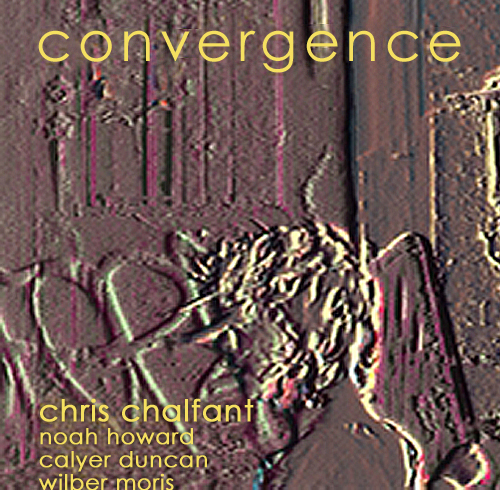 CONVERGENCE defines this recording on many levels. The interactions and occurances of the people involved has shown a deeper level of harmony that allowed this recording to be so spontaneous. We decided to record this CD just days before it happened and just days after our first meeting in this incarnation, playing the New York Jazz Festival. Once we made the decision to record, I went flipping through my scores and found what was to become the music on this CD. For the most part my arrangements were created without paper, and without much verbal direction, as I felt this would keep the music fresher. There were many moments where we had no idea what would happen next, but somehow our intuition seemed to lead us to the right place. We went into the studio on the 23rd of June 1997, six years to the day after I had written ‘The Umbrella Man” for Bobby Few. It was Bobby who sent me to Noah to sub for him on the Festival gig. Thanks Bobby.