Live at the Swing Club 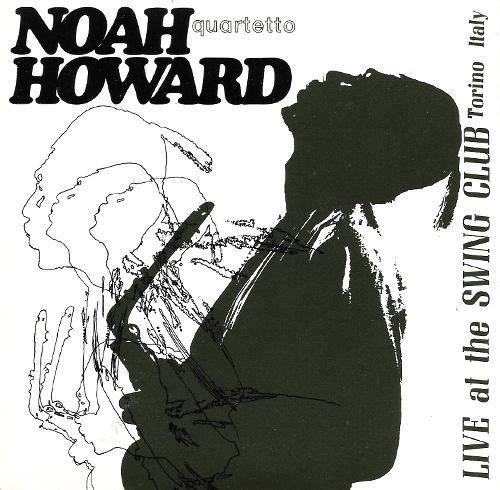 The original, critically-acclaimed ”Live at the Swing Club” was recorded in Turin in 1974 – 40 years later we have proudly authorized the re-release of this wonderful LP which will be ready for Noah’s birthday in April.

“It was in April 1974 that Howard cut the ‘Live at the Swing Club’ in Turin, for Calumet Records. The session features Howard alongside Michael Smith on piano, Noel McGhie on drums and Bob Reid on bass. This was a very busy period for Howard, and he cut a series of albums for a variety of labels including ‘Live in Europe’ (featuring a epic version of Trane’s ‘Olé’), ‘Berlin Concert’, ‘Red Star’ (featuring bebop legend Kenny Clarke), and ‘Schizophrenic Blues’…”